Hollywood Composer and Orchestrator Conrad Pope to give masterclass 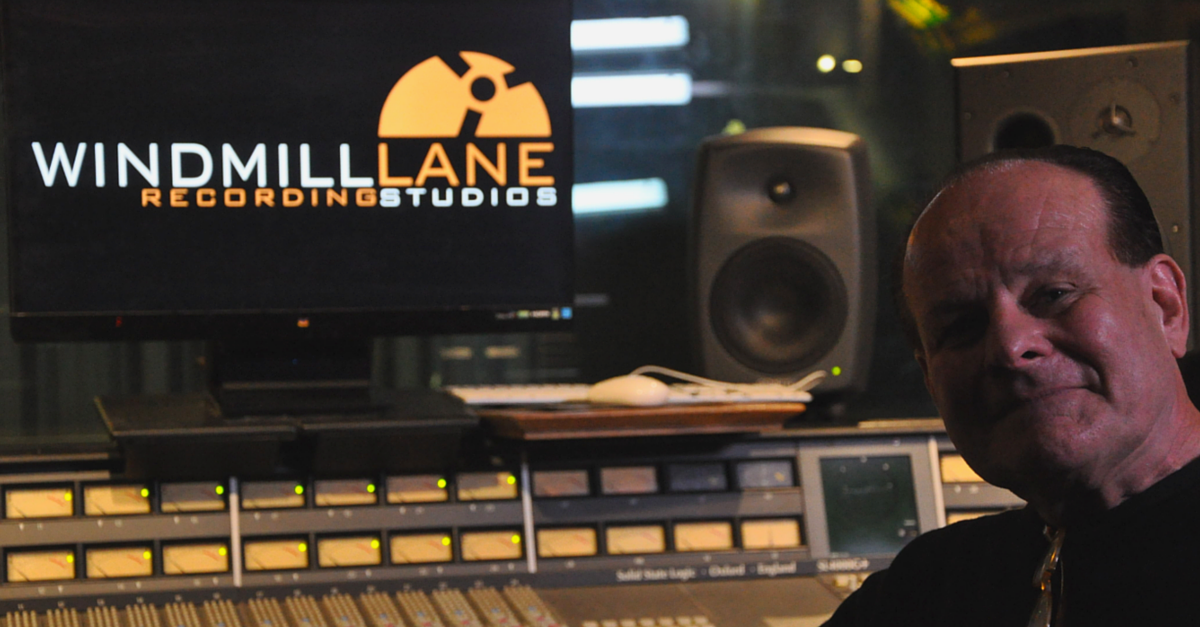 Conrad Pope is one of the most exciting, original voices in contemporary film scoring. He has contributed to more than a hundred movies, and worked on films of every genre and budget, making scores that “work” in almost every style. Pope’s passionate commitment to telling a film’s story with persuasive and compelling music has made him one of the most “in demand” scoring professionals. His long list of orchestration credits includes STAR WARS EPISODES I-III, HARRY POTTER AND THE DEATHLY HALLOWS I AND II, THE TREE OF LIFE, ARGO, LIFE OF PI, MOONRISE KINGDOM, and THE HOBBIT series, while his composing credits include MY WEEK WITH MARILYN and TIM’S VERMEER.

Over two days composers working in film, television, animation, games and visual media will have the opportunity to explore with Pope the mechanics of writing music to visual media in today’s landscape of expanding opportunities looking at the challenges of crafting scores for major Hollywood blockbusters to small independent films. More details here.

This masterclass is open to composers working in film, television, animation, games and visual media

Click here if you would like more info on our MA in Scoring for Film & Visual Media program.
[openday]