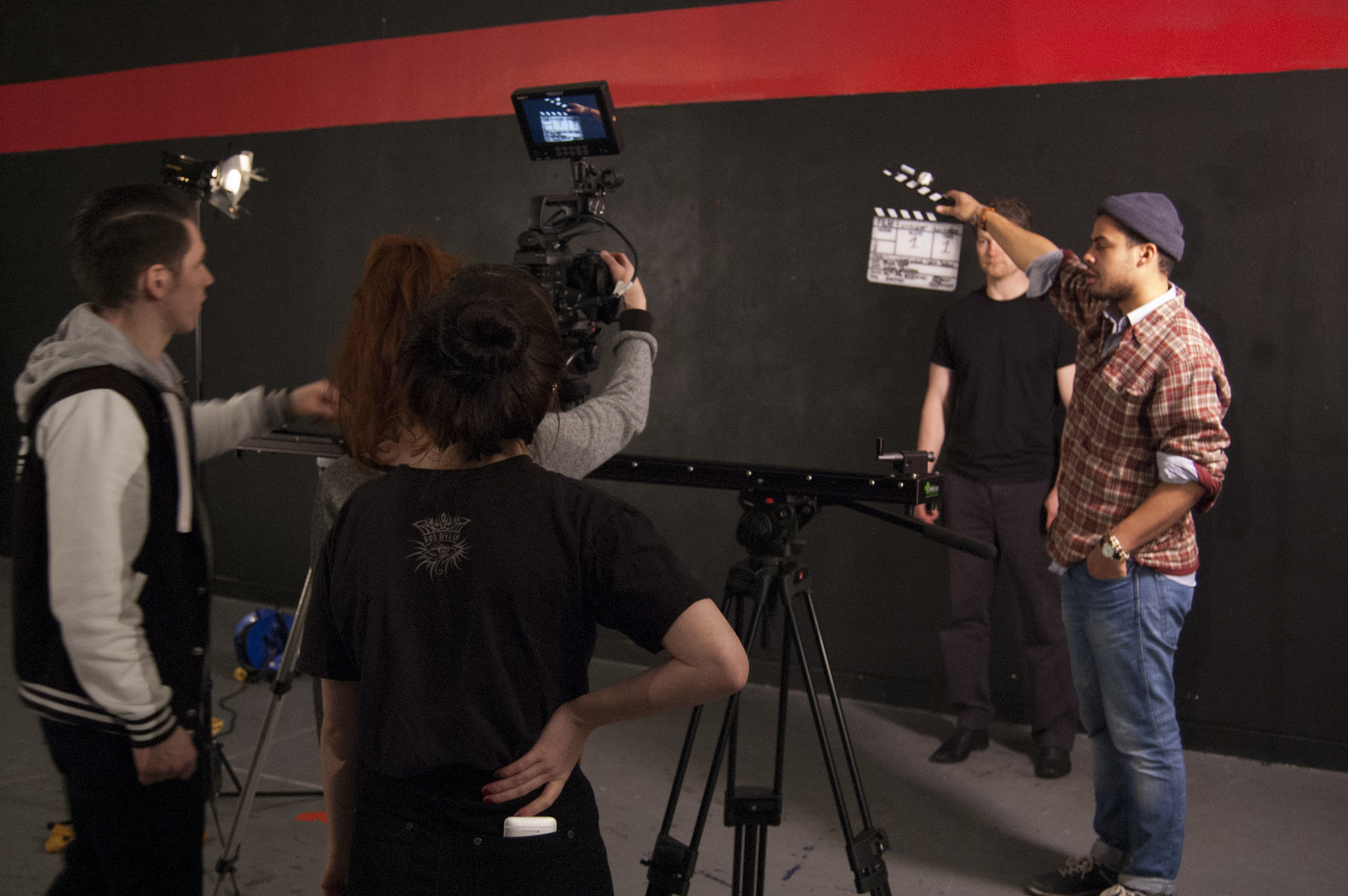 The story of film-making in the 21st century has been one of democratisation. Digital film-making tools – many of which are free or very affordable – and access to film school courses – have given up-and-coming talent the means to compete with the big players in terms of production quality. The same goes for publicity.

Within the old broadcast paradigm, the only way to reach large audiences was to spend big on advertising. If you couldn’t afford to get your film on billboards, TV and talk shows, people just weren’t going to hear about it. The advent of social media has completely changed the game, with platforms such as Twitter, Facebook and Tumblr allowing filmmakers to reach out to their audiences directly and build online communities to generate word-of-mouth.

A very exciting offshoot of all of this is that crowdfunding – fundraising amplified by social media – has become a springboard for some major projects in recent times. This week we’re going to look at a few of the lessons learned from past campaigns, and how you can apply them to your own short film projects.

Drumming up support outside Film School

Shouting in a vacuum makes no sound. To get word-of-mouth going, you need to find and engage with your audience by conducting market research. As James Cooper, who has had a short film successfully funded on Kickstarter, notes quality trumps quantity in terms of online communities, and a relatively small but engaged fan-base can ensure that word spreads. If you attend film school – you’re already beginning to plug into an interested audience.

The premise was a narrative, told in tweets attributed to different characters in the film, which played out on the Twitter over the course of a year. As each tweet had to be posted at a specific time for the narrative to hang together, the scheduling functionality of the Hootsuite platform allowed the small team to plan and execute the campaign well in advance, whilst still offering the flexibility to interact with a growing community over the course of the year.

As a result, the film’s Kickstarter campaign exceeded its original budget, bringing in $62,553 from over 800 backers. (Incidentally the film’s rubbish, but that just goes to show that good marketing can even trump quality in certain cases!).

It’s all in the pitch

In part, the Saving Lincoln Kickstarter succeeded because of a clever and well-executed social media campaign. But equally important is the pitch itself. Remember, you have to entice strangers into investing in your film, and to accomplish this you’ll need to be as transparent as possible and break down exactly how the money will be spent. Kenny Gee, director of the successfully funded short film The Body, did just that.

On another popular crowdfunding platform, Indiegogo.com  he outlined how the $20,000 dollars he was requesting would be spent in clear and forthright terms. He also abided by the age-old filmmaking adage “Show don’t Tell”, and included a well-crafted and arresting trailer that showcased his prowess as a film-maker. In the end the project managed to secure $29,050 dollars, more than 145% of it’s target, and to date Gee’s crowdfunding campaign is one of the most successful of any short-film. His example testifies to the effectiveness of a simple campaign well-executed.

Ultimately only you can decide whether crowdfunding is the right route to take when seeking to finance your short film. There are other options out there – grants, self-funding and so on – check out the Irish Film Board for these. But if you’re pretty savvy with social media, and really think there’s a niche for the type of work you do, then there’s nothing to be lost in venturing a try. After all, even if it fails it’s free publicity!

Pulse College offers a range of courses for students looking to get into the film industry and we’ve a detailed outline of each course on the site – read through each one to find the best fit or check out our open days to see the facilities and hear from the tutors. There are two full time courses as follows;

We also offer a selection of relevant part-time and evening courses.

There’s never been a better time to get involved in the film business in Ireland and film school here at Pulse is the best place to start!