Colour grading has become a major trend in film-making over the past few years, and the software tool that has come to rule the industry in this field is BlackMagic Design’s DaVinci Resolve. Featuring the most advanced colour corrector on the market coupled with fully non-linear editing capabilities, its suite of creative tools offers a scalable solution for any production workflow. In this article we’re going to run through just a few of the features of DaVinci Resolve Course  that make it the best on the market and we outline ways in which our course can empower you to use it in practice and to introduce you to its full potential. 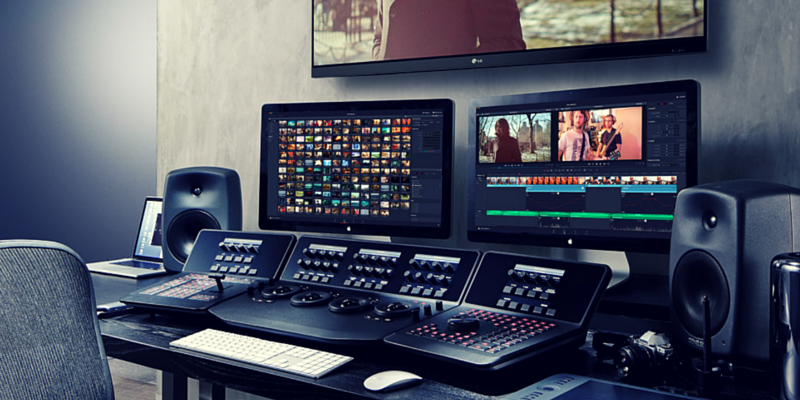 The history of digital colour grading

Fully digital colour grading is a relatively recent advent to the industry, and the earliest example of the technique being used extensively is the Coen Brother’s “O Brother Where Art Thou?” It was originally shot on film, before being scanned into a computer and tweaked using digital techniques to resemble the sepia tones of a photograph from the era. In this way the Coen Brother’s depression era caper complemented its subject matter and setting brilliantly, and to this day it’s one of the best examples of how grading can be used to imbue a narrative with a distinct visual identity. Recently the technique has also found its way into mainstream Hollywood blockbusters (along with an unfortunate preponderance of teal and orange that will hopefully be short-lived), with recent hits such as Jurassic World and Ant Man using it.

DaVinci Resolve dominates the market – why?

The reason Resolve has basically become the Photoshop of colour grading is the sheer wealth of features it offers to film-makers. For one thing it has excellent compatibility with other industry-standard programmes, including:

All of this is made manageable thanks to the powerful media management tools included in the program, as well as it’s streamlined and intuitive interface; you can even use pre-set custom shortcuts imported from other NLEs to further speed up your workflow (a major boon for anyone who’s ever had a particularly pushy client breathing down their neck!). 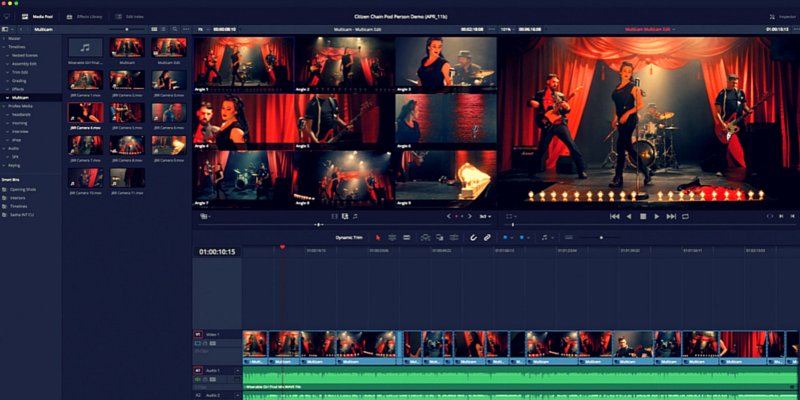 Here at Pulse College we aim to stay on the cutting edge of current media techniques, and for that reason we’ve introduced an intensive two day DaVinci Resolve course. Conducted by Keith Bailey, Ireland’s only fully-qualified Final Cut Studio Master Trainer, the course aimed at practicing media professionals who want to stay at the top of their game. Throughout the programme you’ll learn:

Coming out the other side, you should have an excellent understanding of the features of  DaVinci Resolve, allowing you to incorporate a widely used colour grading application into your current workflow. Make sure to enrol now for our next course run not to miss out!

If you’re interested in learning more about our range of Film production courses, why not get in touch with us or sign up today?

Please note; applications for this course have closed. Please contact us if you would like any further information on upcoming courses.
[openday]