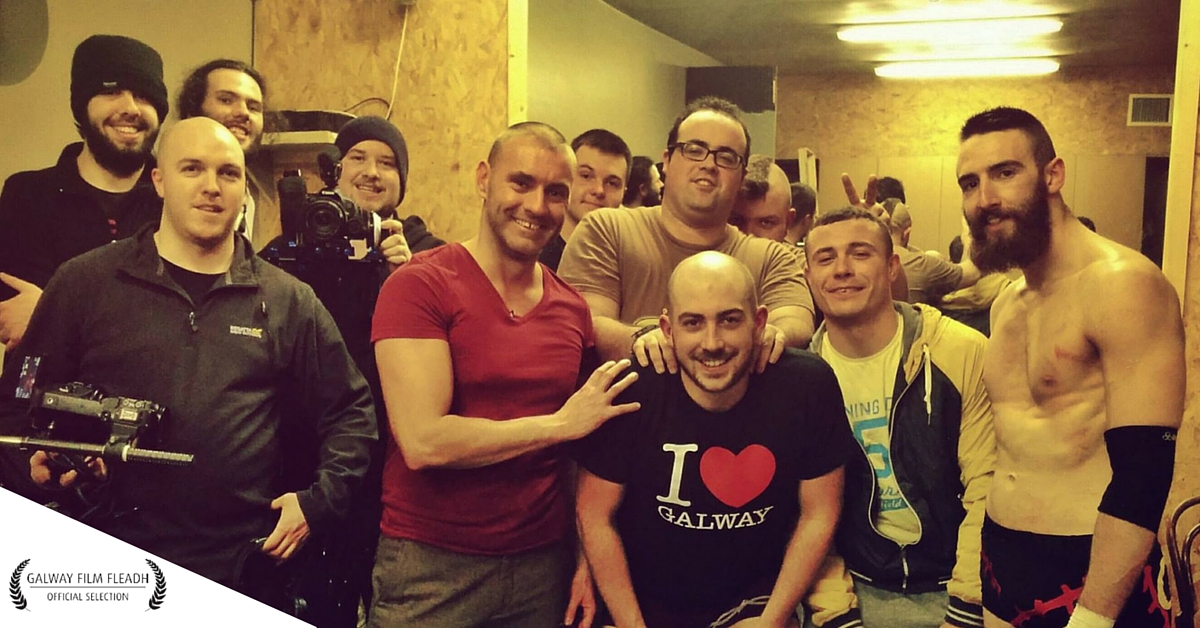 Congrats to 4 of our Diploma in Film Production Alumni (’15) who have had their short movie, which was created as a college project, shortlisted for Ireland’s largest film festival, the Galway Film Fleadh.

‘Matchmaker’ is a short documentary film about Dublin based wrestling promoter Simon Rochford, who formed Irish Whip Wrestling in 2002. The short was devised and shot as a final year college project and since graduating the students have formed their own production company, Last Left Media, to produce and make short films. Getting this nomination is the first of their big success stories.

We spoke with Director and ’15 alumnus of Pulse College Film Production Diploma, Eoin King, about what it means getting shortlisted for the festival:

“Best news of my career so far. Could not be happier right now! My short documentary, Matchmaker, has officially got into one of the biggest (if not the biggest) festivals in Ireland, the Galway Film Fleadh, for 2016! Absolutely delighted (especially for a Galway man)! Thanks so much to everyone involved, our crew, and the lads at Irish Whip Wrestling and everyone who supported it. This is a huge festival and a huge thing for me personally, and for the lads here at Last Left Media, and its only the beginning!” – Eoin King

Last year we sat down with Producer/Scorer/Editor, Dara McConnell, to get an insight into the making of the documentary when they were just wrapping shooting. Click here to have a read of that now.