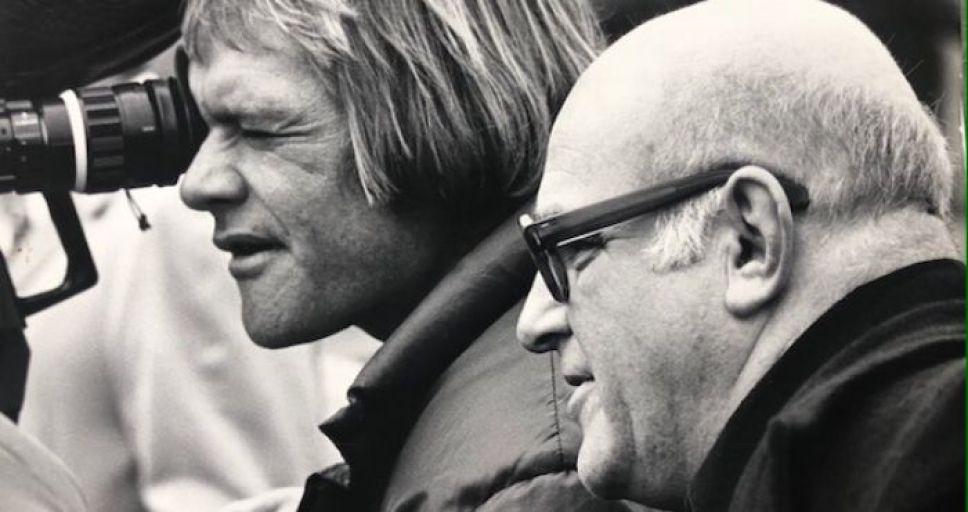 It was an absolute pleasure to host legendary Hollywood cinematographer Nick McLean and Irish author and film historian Wayne Byrne for a guest lecture last week. A big thanks to these special guests who gave their time so generously to our film students.

When we say Nick is a Hollywood legend, we really mean it. There are few people who haven’t seen a film or TV show that Nick has been heavily involved in. With a career spanning five decades, Nick has worked on some of the most well-known Hollywood blockbusters including The Goonies, Marathon Man, Close Encounters of the Third Kind, The Deer Hunter, Short Circuit, Staying Alive, and TV shows such as Friends – the list goes on!

Down the years he has worked on projects with top directors including Steven Spielberg, George Lucas, Clint Eastwood, Burt Reynolds, Mel Brooks, Robert Altman – to name but a few!! As you can imagine, it was a real treat for our students to be able to spend some time with such a legend. 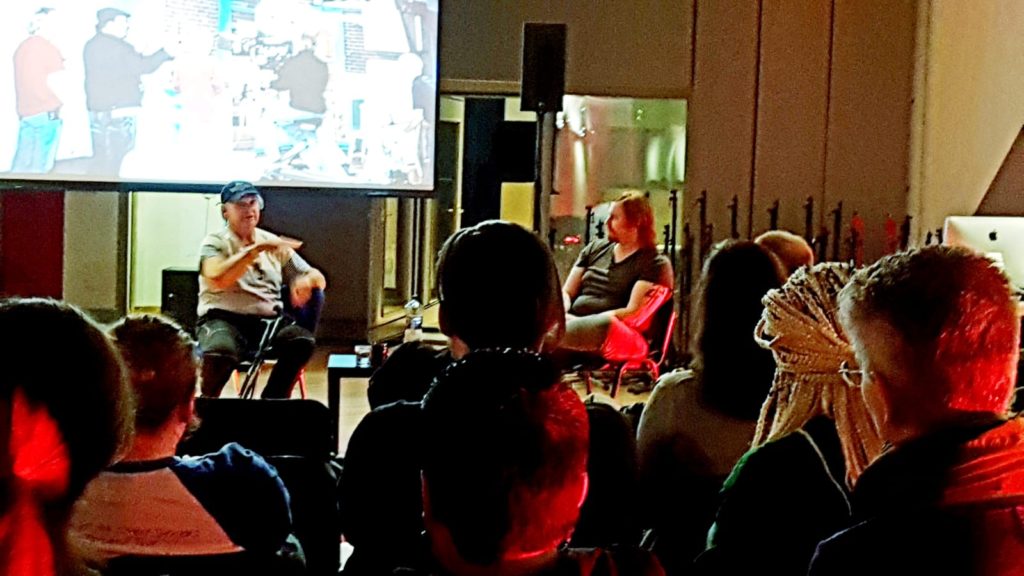 Nick and Wayne were fabulous and spent over two and a half hours with our students telling stories of Nick’s early days forging a career in Hollywood right through to his work on Friends.

Wayne has been collaborating with Nick co-authoring a book which highlights Nick’s life and work over the past 50 years.

Wayne gave a wonderful presentation with clips and images that covered various aspects of Nicks illustrious career and then he moderated a Q&A session with the students. Looking through the clips and slides really highlighted just how much Nick is an intrinsic part of film history.

We have an incredibly diverse collection of students so it was fantastic to see how different areas of Nick’s career resonated with them. He gave a wonderful account of his career along with plenty of interesting and funny anecdotes of his time behind the camera – like the time he first collaborated with directors such as Spielberg who was a little name within the industry at the time.

From a student perspective it was very insightful to hear how his career progressed as he became more experienced. Lots of people want to walk straight into the Director of Photography role on a big blockbuster and we can’t blame them! Even though the path Nick took was very specific to his time and place and the Hollywood industry, from a career perspective learning your trade and honing your skills is still extremely important in making yourself a success, so this is highly relevant to young filmmakers today

For everyone in the audience, this was an insightful journey, through an epic cross-section of films spanning decades. 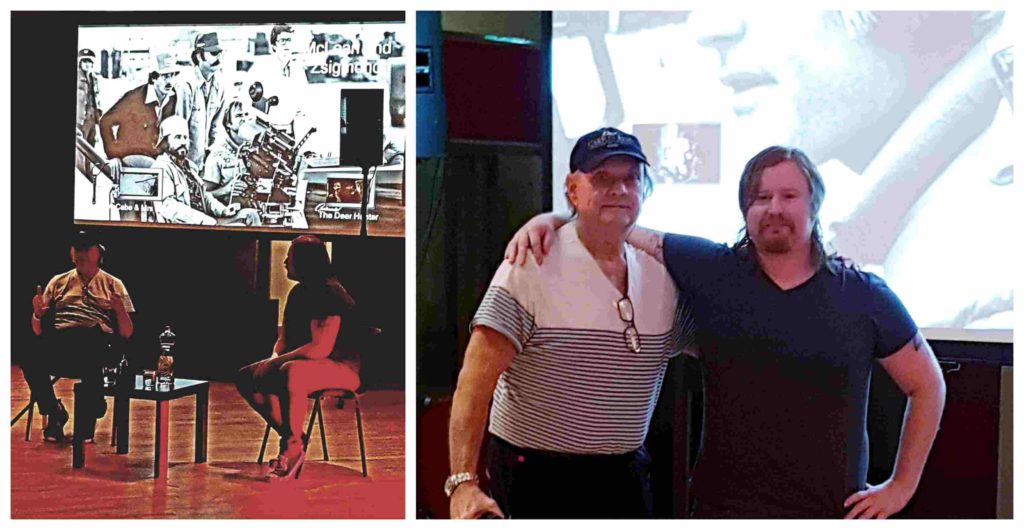 The Cinema of Tom DiCillio: Include Me Out

For any film students or enthusiasts out there who want to hear more from Wayne – we can highly recommend his book The Cinema of Tom DiCillo: Include Me Out. The book takes an in-depth look at award winning independent film director Tom DiCillio’s career and discusses the impact his work has had on the film industry.

Again, from everyone at Pulse we’d like to say thanks one more time and we wish Nick and Wayne all the best with their future projects.