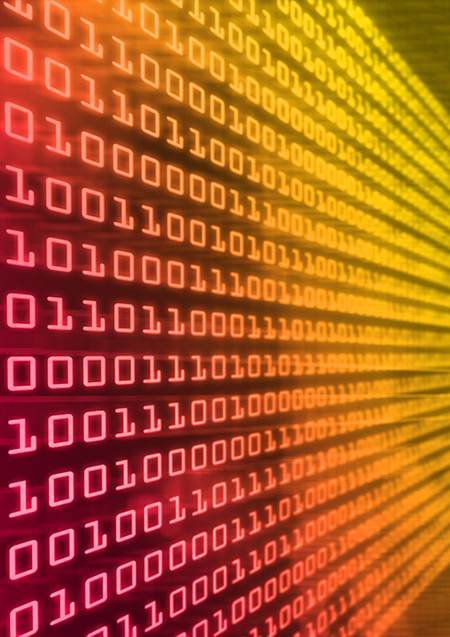 Anyone who keeps up with developments in the games industry can’t have missed the recent hype around Virtual Reality (VR). It kicked off back in 2013 with the success of the Oculus Rift Kickstarter campaign and it’s become one of the major hot topics in the industry right now. Since then Sony has entered the fray with Project Morpheus, as has PC gaming goliath Valve with their recently revealed SteamVR. But some people are sceptical. Is there really much substance behind all this hype, or is VR just set to be another technology fad to consign to the heap, along with the Kinect, the Playstation Move and many more? What’s changed that suddenly makes VR viable where once it was considered nothing more than a headache simulator, as vividly illustrated by Nintendo’s ill-fated Virtual Boy?

It’s only natural to approach any emerging technology with caution, but here at Pulse we’re actually pretty excited about VR’s potential to re-vitalize the gaming scene and deliver more immersive interactive worlds. Here are a couple of reasons why we think even the most jaded tech-sceptic should sit up and take notice of what’s coming.

It has major industry backing

History has shown that the success of a games platform depends on the backing of industry heavy-hitters.  Big releases from third party studios are critical for getting units off the shelves, and examples abound in recent times of platforms that failed to do so because they lacked any killer apps. To name a few examples, the poor adoption rates of the Wii U, the PS Vita or Microsoft’s Kinect can be largely attributed to the dearth of third party games available on these platforms.

By contrast, VR is being championed by some of the industry’s leading lights, including Naughty Dog, Crytek and Epic.  It’s also a major plus that Sony and Valve are the de-facto kings of console and PC gaming respectively, with both having massive user-bases to promote VR to. And though Facebook’s acquisition of Oculus Rift has set many eyebrows arched, the move potentially opens VR up to the casual gaming market as well, which was pretty huge last time we checked. All of this means that the potential audience for VR gaming is massive, and this spells major investment in the area over the next few years.

NOW we have the technology to do it right

Most of the time when people think of VR, they think of something like this 90s gem. But the technology has come a long way since then, and modern hardware allows developers to create truly immersive experiences. A major sticking point with the technology has always been that, in order to avoid inducing headaches in the user, the image displayed by a VR headset needs to update anywhere north of 90 frames per second (as compared to a minimum of 30 FPS for a normal monitor or TV). For older hardware, rendering convincing 3D worlds and maintaining this kind of performance was next to impossible. But nowadays, when even a laptop can rival the performance of a high-end desktop, power just isn’t an issue. Just compare any vintage VR demo to one of the modern experiences showcased at GDC 2015 and you’ll see we’ve come a long way.

There’s some major talent working on it

One particular criticism levelled at Microsoft’s Kinect was that the company really didn’t encourage the indie community to embrace it. On the other hand, since the original Oculus Rift devkits were sent to early backers, community development and collaboration on the platform has always been encouraged.

The major third-party engine providers – Cryengine, Unity, and Unreal 4 – are also making a big push in this area, and are set to receive sizeable updates to facilitate VR development in the coming years.  And what do these engines have in common? Well they’re available to the public, and in the later two cases they’re completely free to use.

Also let’s not forget Valve’s upcoming Source 2 Engine. Though there’s been very little detail released about the highly anticipated engine (except that it’ll also be free to use), it’s a safe bet that it’ll aim to leverage Valve’s own VR tech to deliver more power to content-creators. All of this means that VR needn’t be the preserve of AAA developers, and over the coming years we’re likely to see many exciting VR projects coming from indie developers as well.

VR is here to stay in game development

The thing to take from all of this is that VR isn’t some fringe project destined to fizzle out in the next few years. Instead it’s getting major support from all quarters of the industry, and over the coming years it’s likely to become a major part of the game development landscape. At Pulse College it’s our policy to educate our students in emerging technologies as well as established ones, and our highly experienced lecturers have extensive experience with the engines that will power the VR experiences of the future.

If you’re interested in getting into this growing area, why not get in touch with us to find out more about our game development programmes and how they can help you to gain an edge in a competitive industry.