Are you thinking of getting in to game design but struggling to decide which engine to build it on? Do you go for Unity, with it’s robust feature set and cross-platform scalability? Or maybe the state-of-the-art Unreal 4, which Epic very kindly made free to the public earlier this year? And of course there’s the venerable Cryengine, which has powered some of the most beautiful games of the current generation.

They all have something different to the offer the indie developer, and in making a choice you need to weigh up the pros and cons of each engine carefully. You have to remember that getting to grips with each of them is a task in and of itself. Not only do you have to have a grasp of the relevant coding languages (C# and Javascript in Unity’s case, and C++ for Unreal 4 and Cryengine), but you also have to develop a workflow that leverages the engine’s capabilities.

To help you decide which would be best for your game design, over the coming weeks we’re going to explore the feature-sets and benefits of each engine in-depth, and this week we set the ball rolling with Unity. 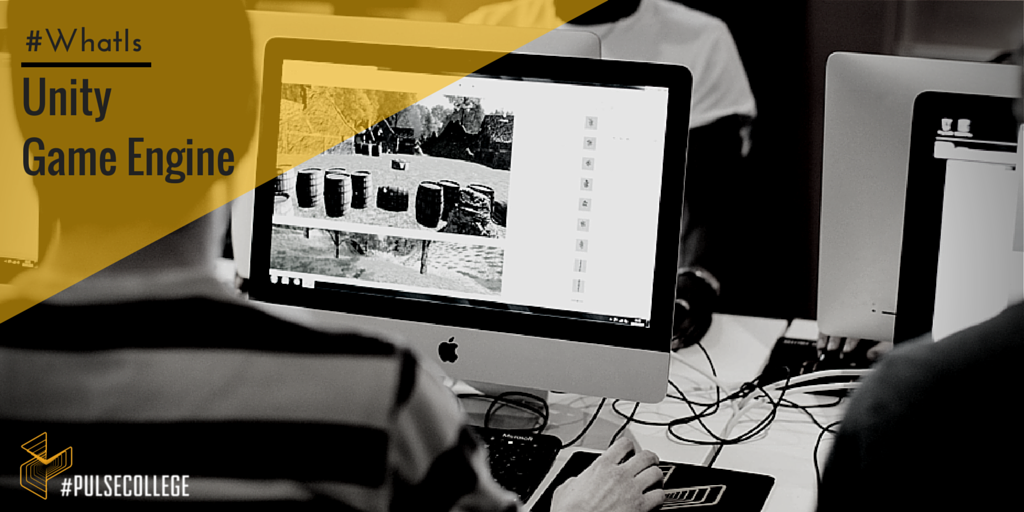 The popular kid in the playground

In its various iterations, Unity has been at the forefront of the indie game design community for years. Many love it for it’s intuitive interface and flexible workflow, but the largest part of its appeal is its excellent cross-platform integration. The engine was built from the ground up to be scaleable across every conceivable software and hardware environment, and it is particularly well suited to mobile development. You need only have a look at the showcase on the Unity website to get an idea of it dominance in this space, with industry heavy-hitters such as Temple Run, Bad Piggies and Max and the Magic Marker all powered by Unity’s tech.

Unity 5: the next big thing

In addition, the recently released Unity 5 has given the engine major potential to make inroutes in the console market. Unity 5 has been beefed up with features that allow it to leverage higher end hardware in new and exciting ways, including :

All of this means that Unity can now stand shoulder-to-shoulder with the other third-party giants when powering AAA projects, and indeed we’ve seen a few of them crop up recently, including most notably Oddworld New n’ Tasty.

The Limitations of the engine

For all that though the platform does have some limitations that need to be borne in mind. Chief amongst these is the underlying subscription model, which favours certain types of project but not others. While the free version of Unity allows you to deploy across Android, IOS and Windows without limitation, you’ll have to stump up if you have designs on conquering the console space as well, with the top Unity Pro tier weighing in at a hefty $1,500 a year. Compare this to Unreal 4, which is completely free up front, and only demands a 5% cut of royalties once a game has earned past $12,000. And this threshold applies to each project, meaning you could release ten modestly selling games in a year and never have to pay a cent.

To sum up, Unity is a great engine to cut your teeth on, and its flexibility makes it suitable for an almost endless array of genres and platforms. On the flipside, its subscription model isn’t for everyone, and for individual developers who aren’t banking on a major blockbuster, it can work out more expensive than Unreal. At the end of the day it comes down to personal preference, and the only way to find out if it’s for you is to download it and have a mess about. Here at Pulse College we offer industry-leading tuition in all of the major third-party engines, and if you find you have a knack for it then one of our game design courses may be your next step to bigger and better things.

Why not get in touch with us to find out more about our courses, and how they can help you get to grips with the technologies being used in the industry right now?