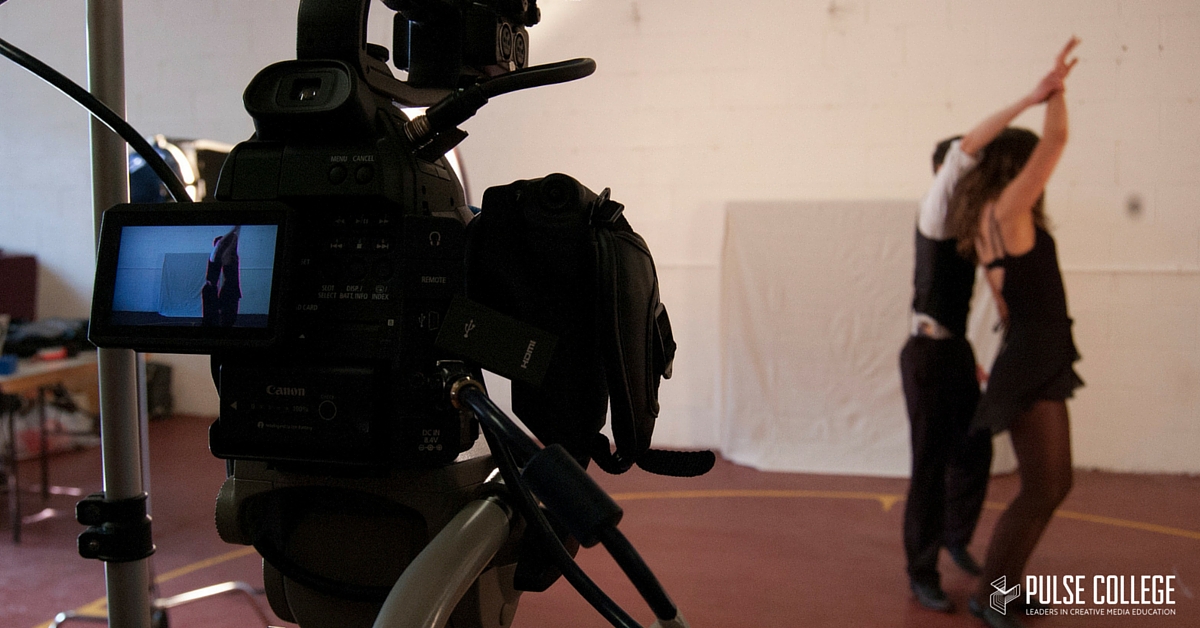 Good casting is probably the single most important factor in how a film project will come together. Every other aspect of the production – lighting, camera work, the screenplay – can be rock solid, but it’s all for nothing if the actors can’t hold it all together. It’s an art rather than a science and there’s no set format, but here are a few tips that will help you find the best talent for your indie film project.

Be sure to pre-screen as much as possible

Time is a limited commodity for any indie project, and you don’t want to throw it away auditioning actors that are obviously not right for the part. So don’t call someone in based on one selling point without taking other things in to consideration. Yes, you can see from their headshots that they have the look you’re after for the character, but maybe they won’t be able to pull off the right accent. Be sure to scour their work history to make sure they have the chops for the role.

Give them a call to confirm the audition

It’s no secret that acting is a tough industry and that the auditions can be pretty brutal. It helps to add a personal touch. One way to do so is to follow up any written invitation to audition with a quick phone call to talk them through the format of the session. This can also be a good point to allow them to field any questions, and it’ll mitigate the chance of no-shows.

Put them at ease

Be sure to offer them a coffee or a glass of water when they come in. It’s a small touch but can do an awful lot to calm someone down. A bit of small talk never goes amiss either and can help you judge if you’ll be able to establish a rapport with the person. Just don’t get too casual and friendly, if only to avoid giving them false hope!

It’s surprising how often film-makers with little experience in casting will neglect to formally interview the actor. Remember, you’re hiring a professional here, and you want to make sure they have the necessary experience and attitude to do the job. It needn’t be too formalised and the reading is still the most important part, but it shouldn’t be the only thing you bear in mind. Are they professional, good at working with other actors, what are their thoughts about the character?

Allow them to perform the reading twice

First off, allow them to give a first reading based on their own interpretation of the film. It can be surprising what an actor’s own take on a piece of dialogue will be, and it can even help the screenwriter see their own work in a different light. Once they’re finished, be sure to highlight any positives when giving them feedback. Actors are used to rejection and a thick skin is pre-requisite, but offering positive feedback where it’s due can help them ascertain what it is you’re looking for from the part.

Following that, see if they can take direction by asking them to deliver the lines in a different manner. For example, if their interpretation was dramatic and fiery, see if they can pull off a more subdued delivery. Flexibility is key in any good actor, and you want to make sure you’re directing the project rather than them!

Pulse College, the film school in Ireland, offers a number of industry-leading courses taught by veteran film-makers with years of experience. Check out what’s on offer – hopefully they will set you on the right road to develop your craft.

If you are interested in film production and film school in Ireland, come along to one of our open days – they are a great way to get a feel for the college and to get an opportunity to chat with the tutors.