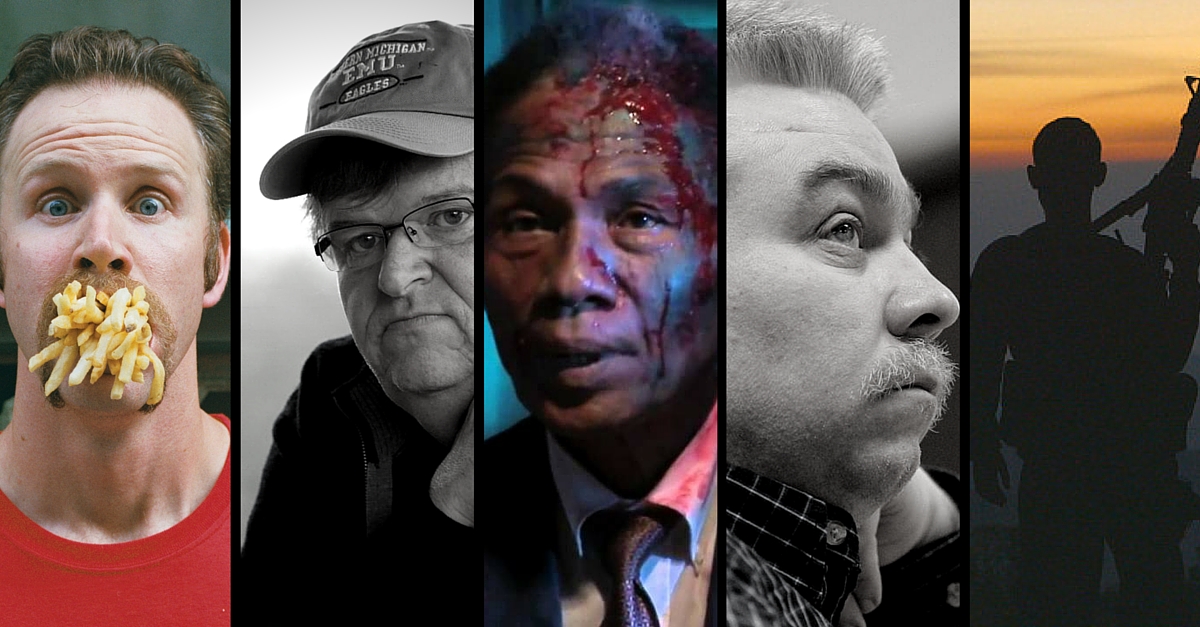 As a medium for spotlighting political and social issues and influencing public policy, the documentary film is arguably without equal. Considering the current dynamic social and political environment, it’s no wonder then that we live in a golden age for the form and film school students are becoming more interested in its power to provoke change.

“Making a Murderer”, the Netflix series recorded over a period of ten years in the U.S. highlighting police corruption, has stimulated huge debate about the corruption itself as well as the role of the filmmaker to bring the issues to life for the general viewing public. And not all the comment is positive – the New Yorker recently wrote about how the documentary makers are bound by no procedural rules and can act as a last-resort court of public opinion. No doubt others would say that this artistic freedom sheds light on the truth behind the official line.

While this TV series may be making big news right now, this is not the first documentary to elicit widespread public and critical response.

Michael Moore’s seminal Fahrenheit 9/11 managed to ignite the public consciousness and gain a mass audience. Subsequent films that adopted a similar approach succeeded in shedding light on other issues, such as global warming (Al Gore’s “An Inconvenient Truth”), the detrimental effects of fast food consumption (Morgan Spurlock’s Supersize Me) and corporate fraud on a mass scale (Enron: The Smartest Guys in the Room). And there have been many more successes in recent years…

An Analysis of the Motivation to Murder

Murder holds a gruesome fascination for people and any aspiring documentary film maker at film school who has had their interest peaked with the publicity around Making a Murderer, should check out these two films.

Director Joshua Oppenheimer’s The Act of Killing garnered universal praise for its exploration of the little publicised Indonesian Genocide of the mid sixties. Shocking and surreal in equal measures, the premise of the film was the re-enactment of the atrocities of the time by the very people who had perpetrated them. Acting like they’re cast members of a schlocky Hollywood action flick, the film offered a horrifying and bewildering insight into the mind-set of a cadre of mass-murderers.

However, though it failed to spark as much enthusiasm as its predecessor, The Look of Silence arguably offers more insight into the warped ideology that motivated these men. The film follows Adi, the younger brother of one of the victims of the slaughter, as he interviews and tries to understand the motives of his brother’s murderers. As with any great documentary film this makes for extremely uncomfortable viewing, but the film’s sense of humanity always remains intact as it follows Adi’s plight, a fact that stands as testament to Oppenheimer’s prowess as a director.

While murder fascinates, documentary films around the drugs business also hold a fascination. One of the very best of this genre is Cartel-land which examines the explosion of narcotics-related violence in Mexico over the past ten years – it’s one of the most incisive studies of the phenomenon and the people involved. Not for the faint-hearted, the film certainly doesn’t shy away from the grisly realities of the situation. And like any great documentary, it doesn’t whitewash the moral ambiguities at the heart of the turmoil.

Another classic documentary film to watch is Terror – this film managed to grab the Special Jury Prize for Break Out First Feature, at last years Sundance Film Festival – and with good reason. Structured like a thriller, the film delves into the murky world of counter-terrorism and the questionable tactics employed by the FBI to collar suspects – a real eye-opener to the realities of the on-going War on Terror. A masterclass in the art of documentary film-making, this is one you don’t want to miss.

If you’re interested in film and are considering going to film school, one of the best ways to learn about film is to watch great movies.

The documentary films mentioned in this article not only managed to set the mould for documentaries to come, but also ensured that the format managed to transcend its traditionally niche status to reach mass audiences. The taste for investigative activist documentaries has shown no signs of abating in recent years so it’s an interesting form for students to consider for their own projects. Pulse can give you guidance on this – check out our film production courses or why not come to an open day?