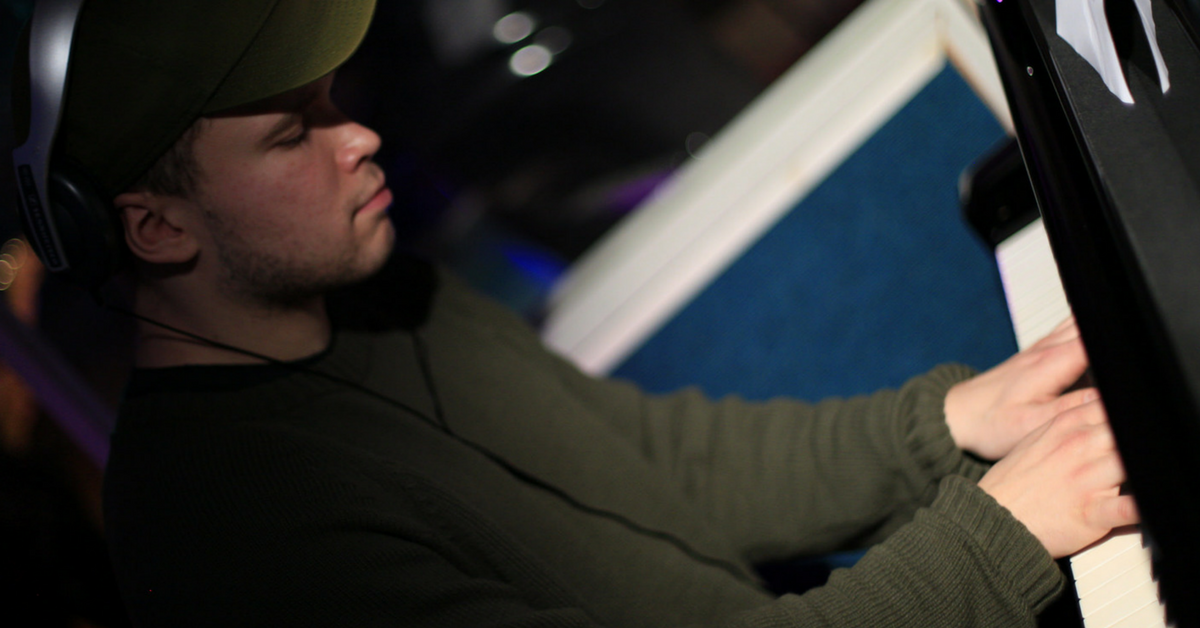 Most audio engineers will work with pianos at some stage so here we’re going to talk about the main considerations when recording piano – an instrument that can add so much to a track when you get it right! We’ll discuss the two main types of piano you’ll come across, along with microphone options and placement.

So, let’s jump right in!

As an engineer, there’s two types of piano you’re going to have to become familiar with: 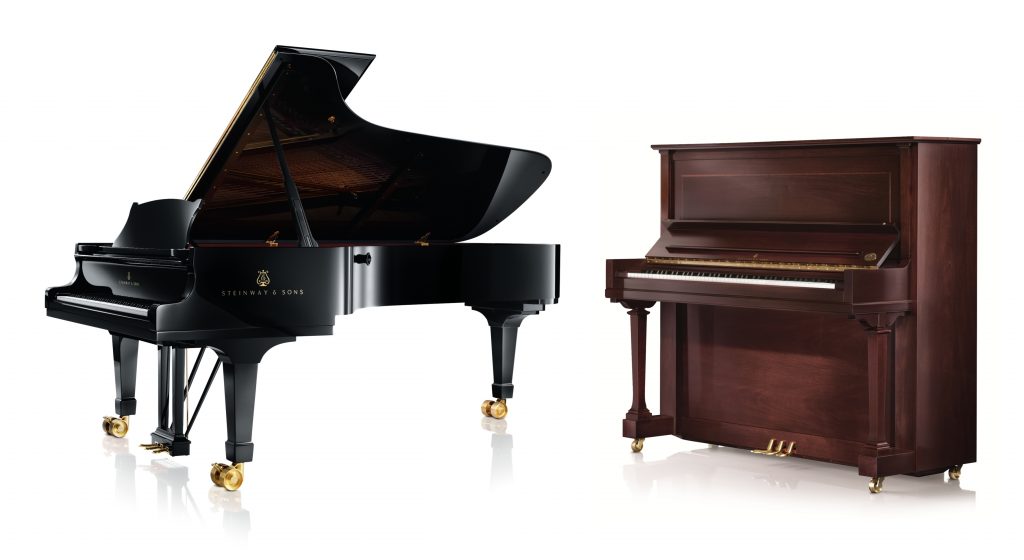 The general principles for recording both are the same – you’ll to consider the type of mics being used and also the mic placement.

Each piano is built slightly differently and both have their charms! Getting access to the strings on an upright can be a little tricky. On some uprights, it’s possible to remove parts of the panelling to get direct access to the stings, if this isn’t possible you’ll have to lift the lid to get a recording.

The sound and tones you’re trying to capture when recording a piano are far more delicate and intricate than a snare drum or guitar amp so it’s essential to pick appropriate microphones.

As a rule of thumb it’s best to avoid using dynamic mics, for example a Shure SM58 or SM57. By all means give it a shot if you have an extra input on your desk but audio engineers generally use these mics for recording louder instruments like drums and guitar amps.

Condenser and ribbon mics are a much better choice for piano. Most high-end studios will have something similar to the DPA 4600 A which are a great option.

You may also want to try a Neumann U87 to capture ambient sounds if the room has nice acoustics – more on this later.

The 4600A and U87 are obviously expensive mics and may be beyond the budget of smaller studios but the same principals still apply. So, if you’re working in a smaller studio have a chat with both the band and the house engineer in advance. Find out what instruments you’re going to be working with, find out what mics are available and do a bit of research before the session begins. This way you’ll have a good idea what mics are best suited for each instrument.

Once you’ve selected your mics you’ll need to consider placement. Positioning with an upright and a grand piano is a bit different.

As we mentioned earlier if you can get the panels off the piano to expose the string it may help capture a clearer recording. Try placing two condenser mics, at each end of the piano, slightly higher than the musician. This will give you a stereo pair and a good balanced frequency from the low end on the left of the piano to more treble frequencies on the right.

Run a few sound checks and move the mics to hear the difference.

An open lid creates a lot of reverb and can lack definition whereas a closed lid can sound a bit stuffy. It’s all about what’s right for the particular track – so again run some sound checks with different lid heights.

Grands give the option of capturing great ambient sounds but to record the attack place some condenser mics close to the strings. Also keep in mind a balanced sound with your mic placement. Be sure you’re picking up low-end and high-end frequencies. It’s easy enough to strip the low end out during the mix but very difficult to add it back in if you didn’t capture it during recording. And always trust your ears!

Place a couple of mics at different points around the room to capture the full sound of the piano. Don’t be scared to experiment!

If you want to learn more about microphone techniques and take your audio engineering skill to the next level we run a variety of courses. Why not drop along to an open day to learn more.

Thanks for dropping by, talk soon!