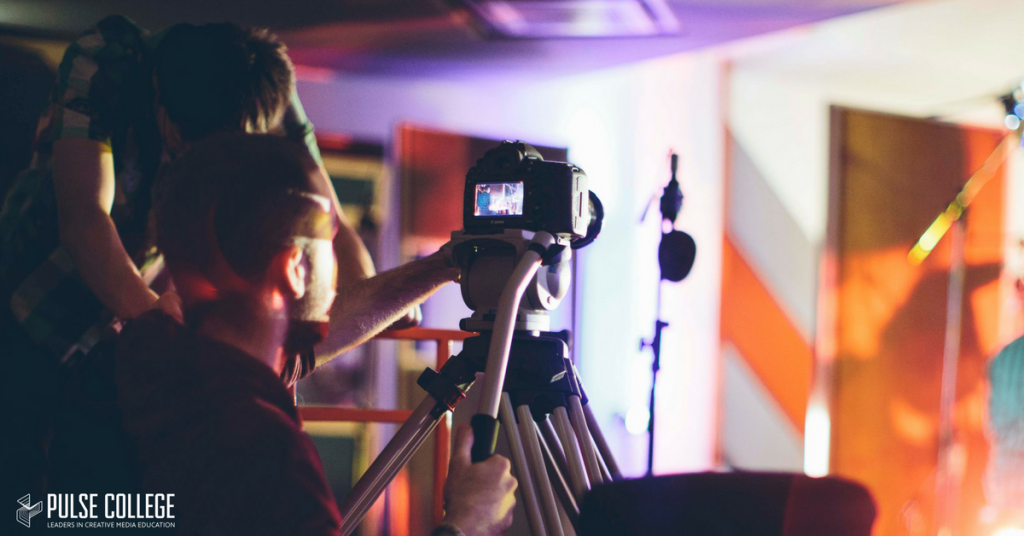 For any budding film-maker, the prospect of going it alone with independent funding can be exhilarating and terrifying in equal measures. The allure is pretty obvious: without funders breathing down your neck you’re given full creative rein over the project. But, as more than a few auteur-driven budgetary disasters have illustrated, with great power often comes great irresponsibility.

Seeing a project through to completion within its budget is as much an exercise of logistics as creative vision. We’ve seen how it’s all too easy to allow your creative juices get the better of you – so in this article we offer a few tips on keeping your expenses in check.

Don’t just think about the shoot

You can break any film project down to the following three phases, and getting one right lays the groundwork for the next.

Getting the film out there

If you stay disciplined and focused throughout the project, at the end of it all you could just have a micro-budget masterpiece on your hands. However, it’s all for naught if nobody knows about it. Maintaining a social media presence is critical to drum up word of mouth on the internet, and if you have contacts in the industry then this is the time to call in any favours. Most importantly, get your film seen by the relevant people on the festival circuit. There are usually fees involved in getting your film shown at a festival, but they can be waived for promising first feature projects.

Here at Pulse College, budgeting is one of the essential skills students of our film production courses learn. Our instructors are seasoned veterans of the industry, and many have worked internationally. They can help you to avoid the pitfalls budding film-makers tend to fall into. If you’re interested in finding out what you’ll learn, why not register for one of our upcoming open events?
[openday]