Storytelling in Game Design – How to Create a Great Story 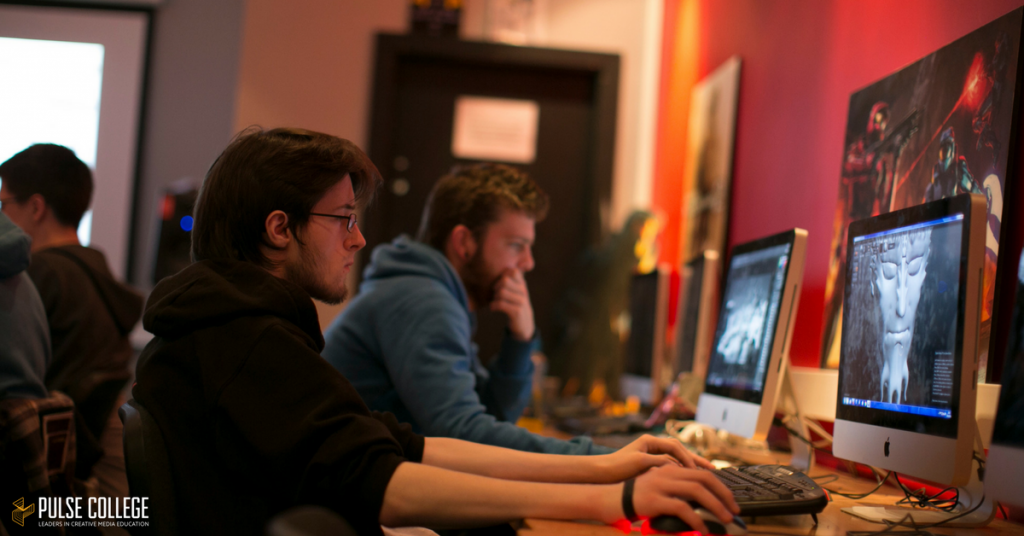 Over the course of the last 4 + decades, game design & development has evolved radically to become a high-tech digital art form. Ever since the commercial success of games such as Pac-Man, technology companies around the globe have invested heavily in game development and talented game designers.

This investment has resulted revolutionising the gaming world and there’s no going back. Games have become completely immersive and they reached new levels of interactivity that earlier developers could only dream of.

In Console Wars, Blake J. Harris famously said “the only thing it takes to sell toys is the power of story.” Storytelling has become a key feature in these new interactive worlds. Great storytelling isn’t simply the dialogue or plot. It exists in the very structure and finite details in the games design. Interior designers have long talked about the ‘living brand’ (think Google offices!) and this concept has translated directly into gaming. Storytelling is crucial for the top game design blogs – to the featured film.

In this article, we’re going to discuss 5 elements that can combine to really improve interactive storytelling in game design.

This might seem like an obvious one but your game will need to be designed to tell a story. To draw people in it must be more than simply clicking buttons and moving boxes or diamonds on a screen. Of course, it can incorporate lots of different elements but storytelling must be central.

We always encourage our game design students to think carefully about storytelling and dig deep into the characters in the game. After a while you should be able to visualise them and even imagine what they might sound like. This will help bring the characters to life within the game.

Interactivity in games has reached new heights and gamers will want to spend most of their time interacting with the characters and the world around them. Keep cut scenes of the main playing character to a minimum.

Players enjoy the power they have in controlling their character. Too many cut scenes with the player’s character in view can damage this experience. When a gamer sees their character walking and talking without being in full control they may feel robbed. However, clever cut scenes that don’t show their character can be quite dramatic and draw them in. Halo and Gears of War are two excellent games that build suspense by using smart cut scenes.

Good game development is based on keeping the players engaged by creating a game that keeps them actively involved.

Video game script writer Tom Bissell rightly said that “fun is not the same thing as fulfilment.” A gamers experience will be much more fulfilling if they use their own intelligence for problem solving rather than being told how to do everything. Mastering this subtle technique will take time and practice.

The Legend of Zelda franchise has managed to nail this aspect of game development on the head – designing games with clever puzzles that require the gamer to solve by thinking for themselves. The latest chapter in the franchise, Breath of the Wild, has received top reviews so they are obviously on to a good thing again!

When developing, draw on your own experiences and think about games you love to play.

In this context grounding refers to placing the game player’s imagination in a specific time or place. Imagine reading a book and not knowing where or when the story is meant to take place – you’d feel pretty frustrated and the same goes for game design.

Games like The Elder Scrolls and Half Life 2 really pushed the boundaries when they were released by incorporating all the little details of the world into the design.

To keep a player engaged you must hold their focus on the unfolding story. Building challenges is obviously important but they must never take over completely and become so challenging that the gamer loses interest.

Remember they are playing the game to follow the story and enjoy themselves!

If you are interested in learning great game development techniques and getting more involved in game design, we run a number of specialist games development course – both full-time and part-time. Drop along to one of our open days for more information.