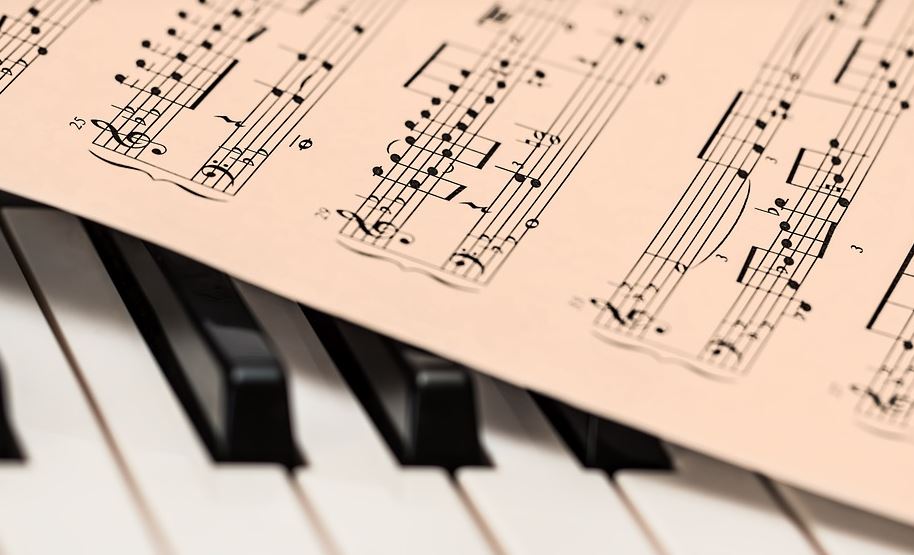 When a composer sits down to create a score for a film or TV show there’s a lot of things to take into consideration: what is the story line? what is the atmosphere? what is the best sound palette? It’s a tricky job finding sounds that are both appropriate to the film’s content and also unique. When it’s done properly, the score will enhance and support the film and make the scenes memorable for the audience.

Here’s a few things to consider before you get started on a score….

Every once in a while, a composer will push the boundaries, change the status quo and create something new and distinctive that lives long in the memory. A long time ago in a recording studio far far away…. there’s a perfect example of this – Star Wars.

At the time Star Wars was made, sci-fi movies were low budget and their soundtracks largely produced using the synthesisers of the day and smaller setups. Step forward John Williams and his 92-piece orchestra. The iconic soundtrack is firmly a part of cinema history.

Never be afraid to push the boundaries and think outside the box when composing.

Developing a strong relationship with the filmmakers before beginning work on the score itself is important. Very often a director will have a good picture in their mind about how the music should sound.

Sitting down for a chat, bouncing ideas off each other and playing examples of what you like or have in mind are an excellent way of getting on the right path early on.

As a composer and director get more comfortable with each other it’s important to discuss what role the music is expected to play in each scene. Maybe it’s to add suspense, highlight something extremely obvious or bring out an aspect that might not be so clear to the audience. Should specific musical themes help identify a certain character???

Working through these kinds of questions will help the composition come together more smoothly.

Build an Idea and a Theme

Michael Giacchino’s is a composer we really admire. He’s written some amazing scores for knockout films, including: The Incredibles, Planet of the Apes, Star Trek and Jurassic World to name but a few.

One of the best Pixar movies, Up, also had the score composed by Giacchino who picked up an Oscar for his work. He described his thought process incomposing the Up film score:

What you have to do is spend time celebrating this couple’s life together. But by doing so, you’re setting people up to be completely sad when the inevitable happens. So, it was about building an idea and theme that kept coming back in different ways.

Capturing the Emotion of the Story

Michael Giacchino was also lucky enough to be involved in one of the biggest film franchises in history – Star Wars! He was asked to compose the score for Rogue One which was a massive success in the box office and the soundtrack was amazing!

In one interview Giacchino says he “tends to go for the emotional heart of the story” – rather than overpowering the audience and pushing them away, it speaks to them and draws them in.

He also says that when composing Start Wars Rogue One he wanted to give a nod to the past to remind the audience what universe they were in.

At Pulse College we run a one year MA in Scoring for musicians, composers or engineers who want to learn more about composing for film.

If you are interested in a career in film score – then this could be the film scoring course for you.

The course will equip you with the skills to start working in the film industry straight away.

Please contact us to request more information or come along to an open event and find out more.