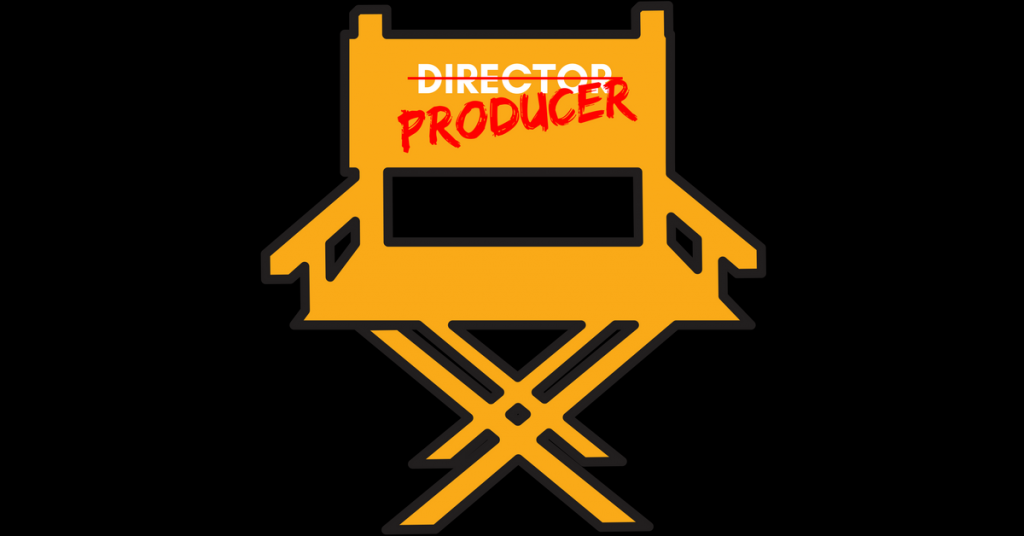 What does a Film Producer actually Do?

‘Film Producer’ – a job title that often conjures up images of big film studios in Hollywood and hanging out with the world’s most famous movie stars on set! For most of us though, it’s definitely a bit of a mystery and it leaves people scratching their heads wondering what the heck a film producer actually does all day. Well we’re not the only ones doing that; Film Producers often struggle to easily define the role themselves and this is because, in reality, there’s no definitive job description – it’s a job filled with a broad range of tasks and no two days are the same. Here’s a bit of background on the role of a Film Producer and an outline of their typical responsibilities.

If we were to take a bird’s eye view of the role you might say that a producer’s job is to control every aspect of the film from the very start to finish. The scope is huge; they may aid the development of an early idea, working with a scriptwriter to help them secure funding. They can be involved in hiring the team – the director, casting actors, finance resources, the editors etc. They will be on-set making sure everything is running to time. They might even be the person influencing the big-name stars to plug the movie on chat shows! A producer needs to wear lots of hats along this journey.

Development – From Script to Screen.

One of the most important roles for a producer is the development of the storyline. Producers need to be always on the lookout for good ideas that they think they can turn into a successful movie. A winning idea could come in the form of a book, a play or a screenplay that’s already reasonably well complete. Then they need to convince the scriptwriter to work with them to develop the idea into a fully formed movie.

When the film script becomes more polished, the producer will start sounding out different directors and choose one to work with. Some Directors like a lot of input from the producer and others want more creative control themselves. The Producer also needs to attract a well know actor who can help raise the profile of the movie and give the backers what they want –  a return on their investment! The development phase can go on for years in many cases and in truth, for one reason or another, lots of movies never get through this stage.

Raising the money is obviously a key part of the job. Without the cash, the film will never get off the ground. So, a Producer’s gotta use all their business experience and connections to help raise the finances. If the Producer has a good track record of successful movies, it’s much easier to secure financing but most Producers find this one of the hardest parts of the job.

Film producers often need to pitch the movies to studios to get the financing they need and if they’re lucky enough to raise money they need to keep a close eye on the budget to make sure everything is staying in line with the plan. In Ireland, the Irish Film Board promotes a number of sources of funding which may be helpful to new Producers. When the film Once was being produced, other sources of funding were pulled but Carney managed to secure some financing through the film board and he used some of his own resources to pull it off – the total budget was just €100,000 and the film was shot in three weeks – so it can be done without a massive budget!

A producer needs to pull together a world class creative team during pre-production. A director, casting director, cinematographer, special effects and many other skills need to be lined up to make the film a box office success!

We recently sat down with Farah Abuswesha, a BAFTA nominated Producer and guest lecturer at Pulse College to get some more insight into the day to day activities of a producer. Farah was very honest and told us “there’s no two days alike!” Planning your days as soon as possible is very important to make sure everything runs smoothly during production.

You can expect to be keeping an eye on budgets, arranging call times for actors, working with the director to plan the shots, communicating plans to local authorities and co-ordinating the crew – all on a daily basis!

Hopefully this gives you a broad-brush sense of what a Film Producer does – bottom line is; it’s a job where you are going to need to be creative, work hard and think on your feet!

If you’re interested in learning more about TV and Film Production  and are asking yourself about how to get in the film industry  – check out our range of courses and come along to an open day for a chat.